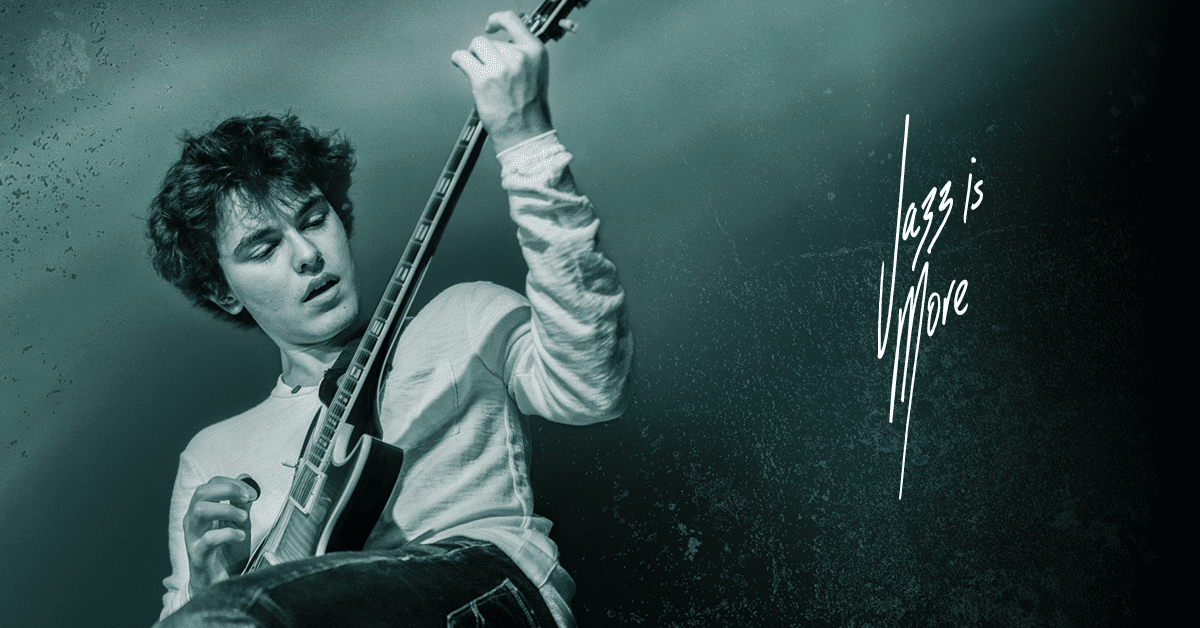 The winner of LetterOne Rising Stars Jazz Award is the French guitarist Tom Ibarra. Don’t miss the opportunity to discover the next European jazz star!

The “LetterOne ‘RISING STARS’ Jazz Award” is a significant event in the European jazz calendar that benefits from the sponsorship and backing of Mikhail Fridman, an international businessman, philanthropist and most importantly a huge jazz fan.

This year’s winner Tom Ibarra is a French guitarist and composer with his own distinct style of Jazz, Funk and Fusion. Born in ’99, Tom began playing guitar at the age of 6 and was influenced by Miles Davis, Pat Metheny, Weather Report, Wes Montgomery and many more. His debut album ‘15’ appeared in 2015, 4 years after he started composing his very first original songs. Over the years, Tom’s talent has been recognized by jazz greats such as Marcus Miller, Richard Bona, Didier Lockwood and Sylvain Luc who all invited him to share the stage with them on various occasions.

As the winner of the award, Tom Ibarra will embark on a tour in 2018 of seven of the major jazz festivals in Europe such as Nice Jazz Festival in France, JazzOpen in Stuttgart in Germany, Heineken Jazzaldia in San Sebastian in Spain, the Kongsberg Jazz Festival in Norway, the Cheltenham Jazzfestival in the UK and the Leopolis Jazzfestival in Lviv in the Ukraine. In addition, the winner of the award will receive a full year of PR and marketing services.

Producing the Award is the award-winning Air Artist Agency Ltd in London, whose director Burkhard Hopper has a long-standing experience in introducing new artists. For 9 years Burkhard Hopper ran the Rising Stars concert series which – among others – introduced artists such as Diana Krall, Brad Mehldau and Esbjörn Svensson.