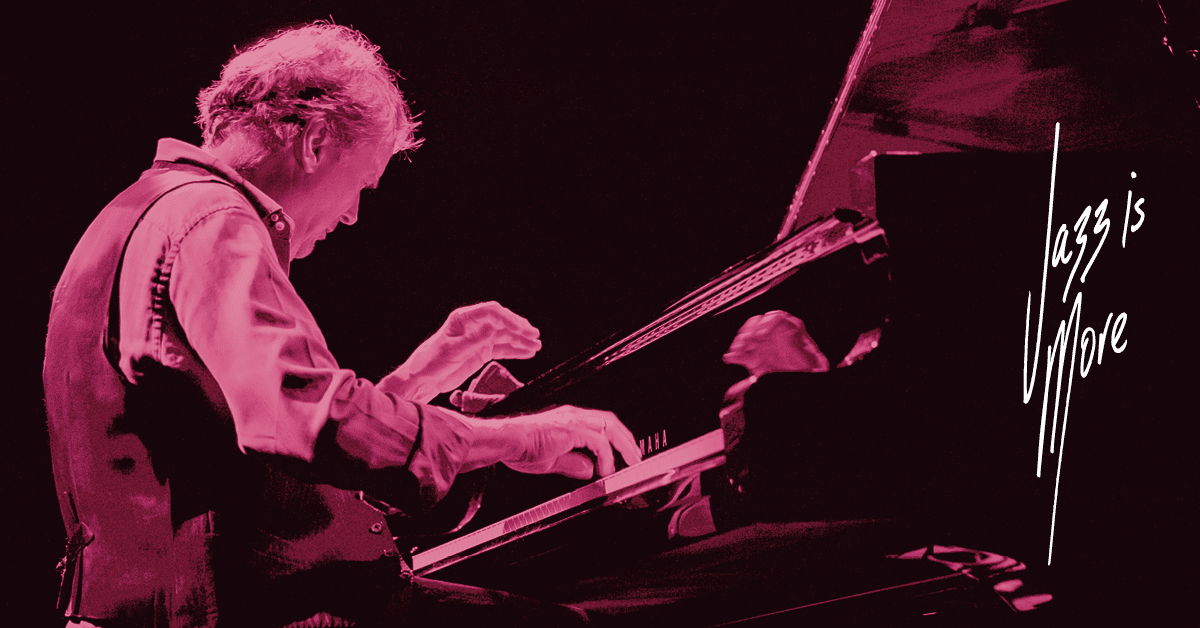 The pianist Bobo Stenson is a clear figure on today’s jazz scene. He had his international breakthrough in the 1970s with one of the finest jazz bands the world has heard, Jan Garbarek / Bobo Stenson Quartet. Since then, he has played with a number of jazz celebrities, but has especially earnt a place in the limelight with his solo concerts, as well as his own trio. This winter, the trio came with a new album, “Contra La Indecisión”, and it received unison enthusiasm from critiques. “Ein bautastein av ei plate” Lars Mossefinn wrote on salt peanuts *.

The drummer Jon Christensen was also in the Garbarek / Stenson Quartet, and he later played in the Stenson trio for many years. Apparently, and believably so, there a few that have contributed to as many ECM records as he. His responsiveness, as well as his ability to supplement the soundtrack with subtle inputs makes him a great companion for both Bobo Stenson and other musicians.

Saxophonist and clarinetist Fredrik Ljungkvist is a very popular musician in the European jazz scenes. With his powerful, highly rhythmic and also melodic and lyrical music, he has overwon even the greatest skeptic. He shows up in many interesting bands, but is, at last in Norway, most known as an important musician in Atomic – and there is hardly anyone who can surpass Atomic!