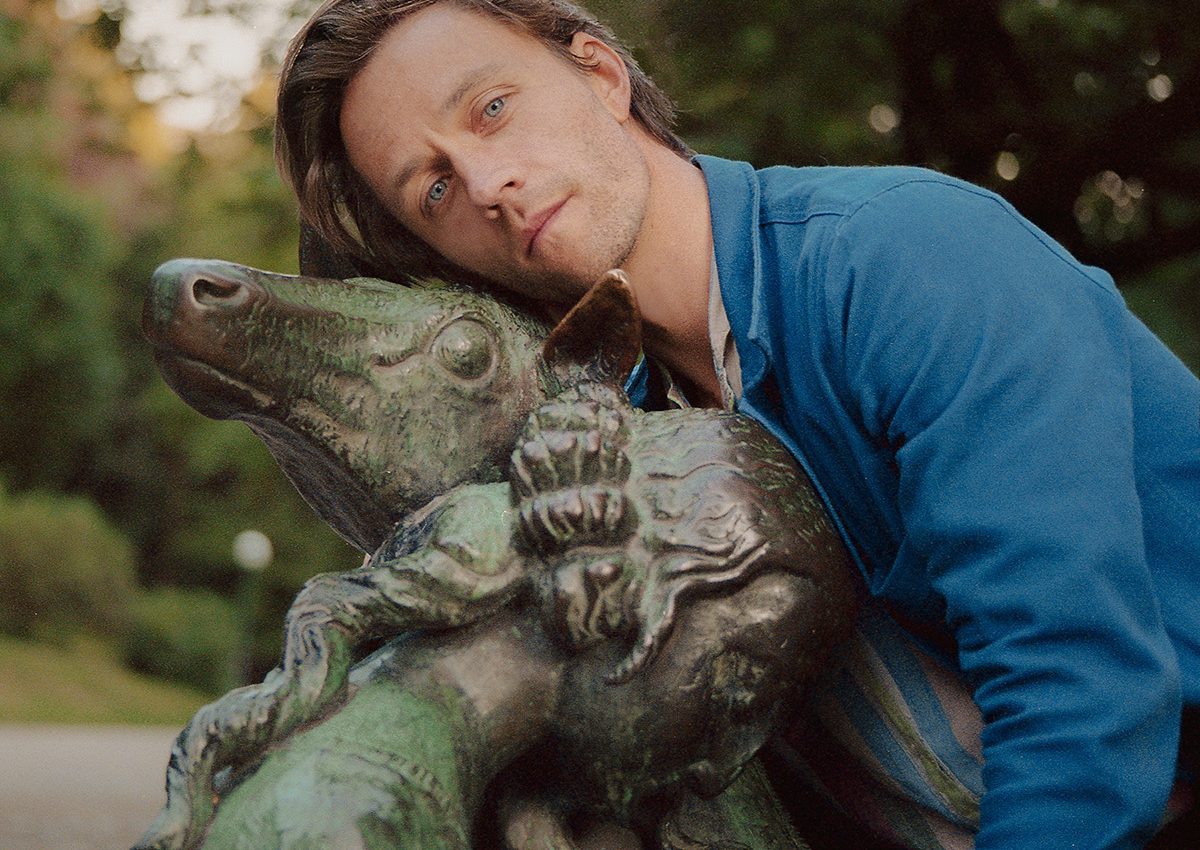 After hectic tours in Europe and North America, and several of the country’s biggest summer festivals, Sondre Lerche only makes a few exclusive appearances in 2023, and one of them is the midnight concert in Kongsberg Church. This comes in the wake of 2022’s most ambitious and critically acclaimed album, Avatars Of Love.

The double album received a flurry of 6s when it was released this spring. NRK called the album “One of the best Norwegian albums of all time”, while VG, Dagsavisen and Bergens Tidende also gave a six. Nettavisen and Klassekampen described “Avatars Of Love” respectively as “a milestone in Norwegian pop history” and “Sondre Lerche’s masterpiece”. Lerche has been compared to artists such as Cole Porter, Paddy McAloon, Leonard Cohen and Antonio Carlos Jobim.

With an album as varied and diverse as “Avatars Of Love”, with key songs such as “Summer In Reverse”, “Cut”, and the ten-minute long “Dead Of The Night”, as well as a catalog of both hits and crowd favourites, the stage is set for an extraordinary concert, from an artist who has reached his absolute artistic peak, over 20 years in an exceptionally rich and versatile career. 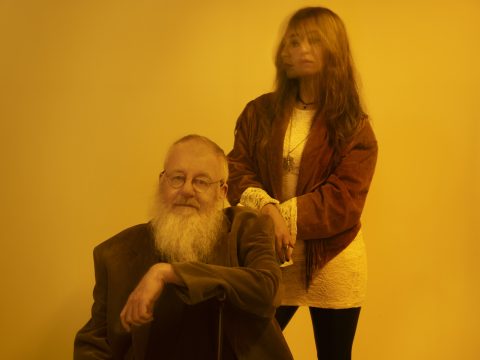 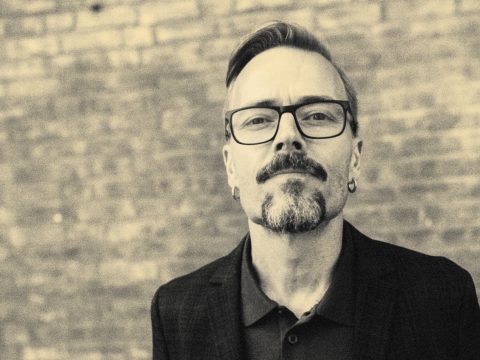 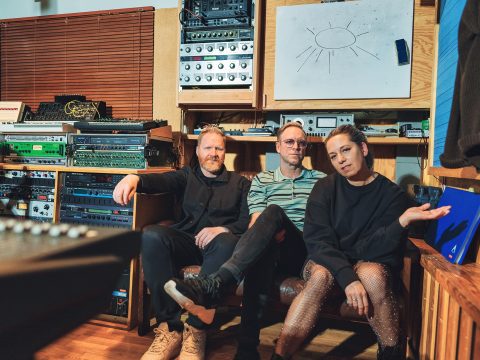 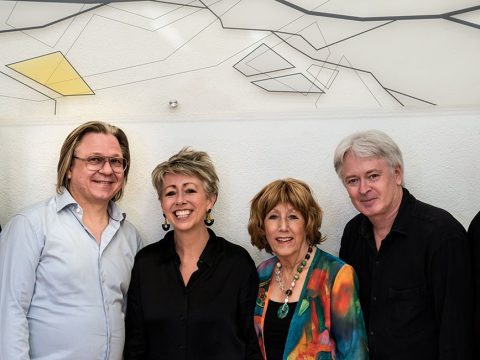 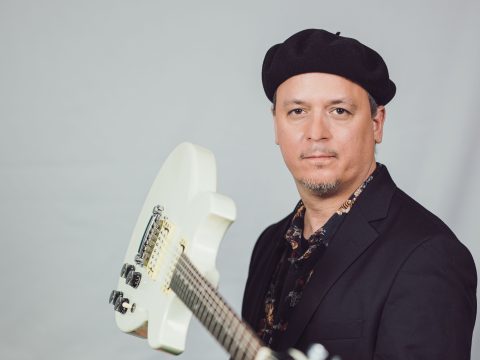