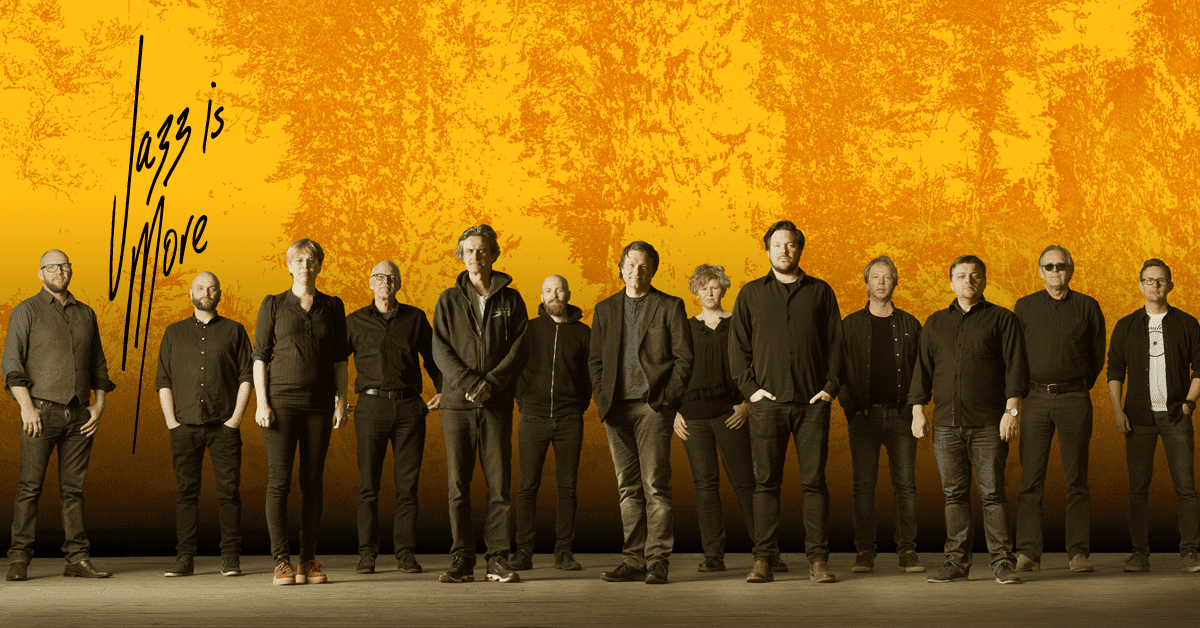 “As we see it…” is a newly composed piece by the trumpeter Thomas Johansson for Scheen Jazzorkester.

Scheen Jazzorkester (SJO) was established in 2010 as a professional large jazz ensemble based in Skien, Telemark, Norway. It has succeeded in becoming a major force in Norwegian progressive composer based ensembles. Five albums have been released so far, to great critical acclaim, two of them in 2017 (PoliturPassiarer and Tamanoar). SJO consists of 12 musicians, with guests depending on the various projects. It consists of both jazz and classically trained musicians, and this contributes to its special sound: Contemporary jazz and Nordic sound meets classical music.