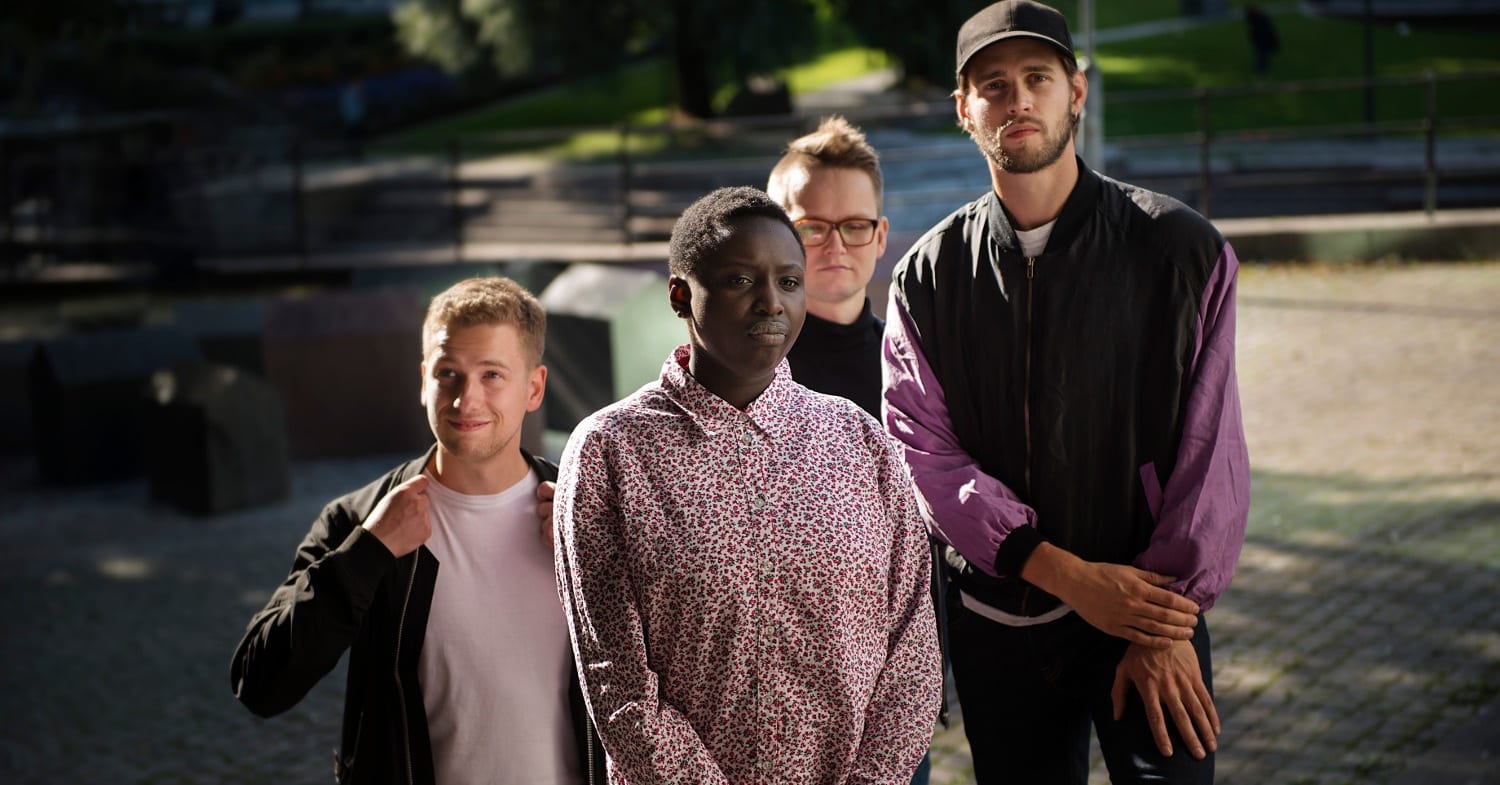 Rohey deliver music that bristles with energy and honesty, that grooves with the best funk, that has deep soul roots while keeping an eye on the broad expanse of a golden future

With a wall-to-wall 21st century freshness, light years past any concept of vogue, or any linear genre lines, Norwegian quartet Rohey deliver music that bristles with energy and honesty, that grooves with the best funk, that has deep soul roots while keeping an eye on the broad expanse of a golden future.

Lead vocalist Rohey Taalah brings all the emotional complexity you would expect of a classic jazz or soul singer (and can withstand comparison with any with ease).

Rohey have toured extensively throughout Scandinavia, taking in just about every major jazz festival along the way. The band also joined as support act for soul legend and genre pioneer Bernhoft for his grand norwegian tour during the fall of 2016. With the release of “A Million Things” on Jazzland Recordings in early 2017, their path can be expected to take them ever further: music this good can’t be kept secret for long. “A Million Things” performs a balancing act that most pop artists have forgotten in these days of studio micro-editing: how to write and play a song with full and sincere conviction, while enjoying an artful expressiveness without making things unnecessarily difficult for the audience. This has been borne out by their nomination for ‘Best Single’ at the Scandinavian Soul Awards in 2015.