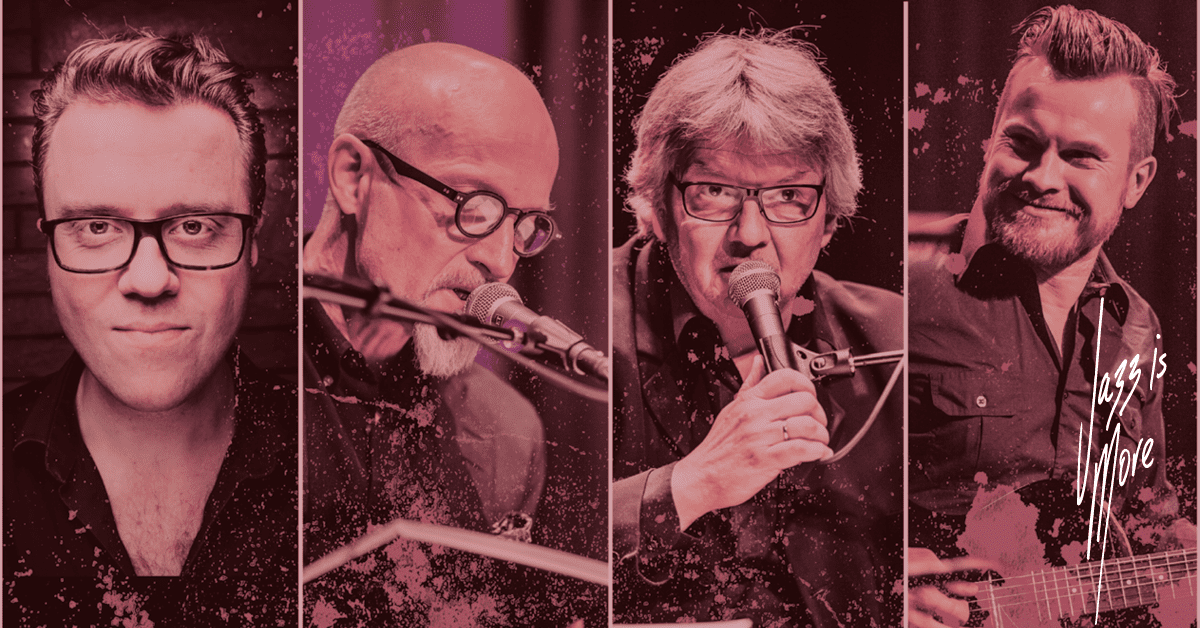 The buck is no band. The buck is no used car. Buicken drives on poetry in the reserve tank, as well as rock, blues, bluegrass, folk tones, improvisations and a hint of severity in the trunk.

The buck is tufted on two collections with poems by Saabye-Christensen and Stalsberg. In 2010 came “Men Buicken Står Her Fremdeles”. Two years later came the sequel “Min Buick Er Lastet Med”. Last release we saw was in 2016 when the authors released a their best of collection.

Buciken is no band, but they always bring at least two eminent musicians. To Kongsberg Jazzfestival the two authors are accompanied by Ola Kverneberg (violin, bass) and Amund Maarud.