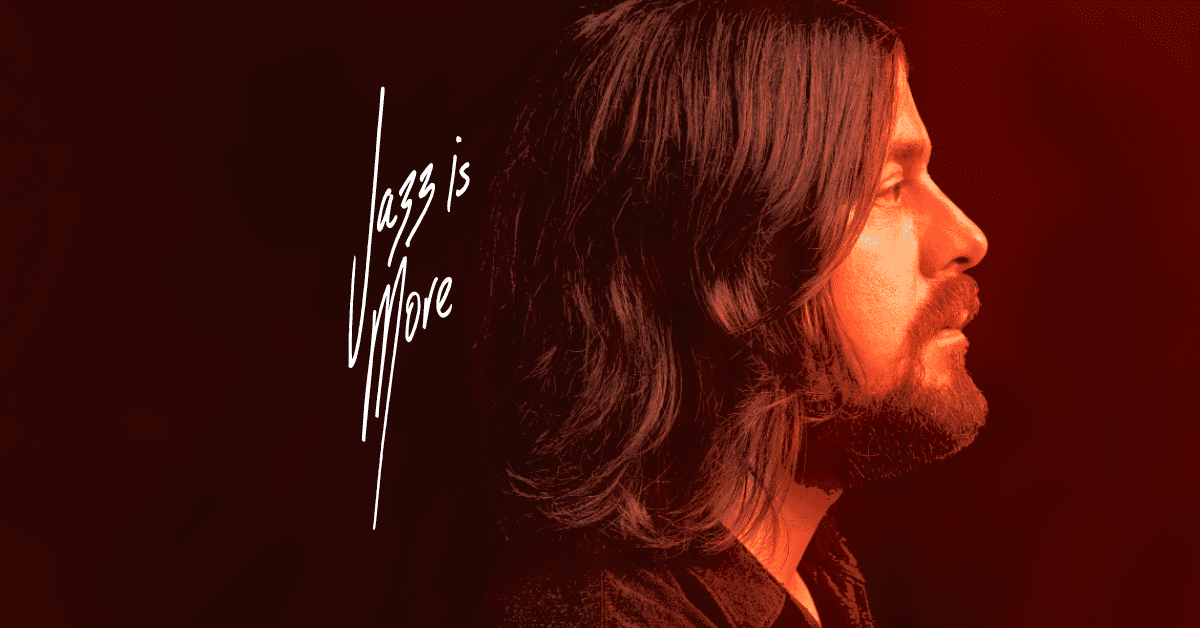 The Swedish trumpeter with Croatian roots, Goran Kajfes, has created excitement and joy with his Subtropic Arkestra.

Although this band repeatedly cross over from genre to genre, it is imminently clear that jazz, in all its strange forms, make out the base for their music.  Which is not surprising since the band is made up of some Sweden’s best jazz musicians, such as Jonas Kullhammar, Johan Berthling, Per ‘Ruskträsk’ Johansson and many more. The band enters the most diverse cultural landscapes: We meet Armenian folk dance, Turkish folk rock and happy Brazilian music; we get a sweep in Ethiopia, American indie rock and much, much more! And that the band name is a respectful nod for the great Sun Ra, which most definitely  says something about their musical expression. No matter where the musical journey starts, the music is presented with an unlikely surplus and sensual freshness that makes this band something special. The music is suggestive, hypnotic and sometimes almost magical.

On February 8 this year, Goran Kajfes Subtropic Arkestra received a Spellemannspris  for the band’s last album, “The Reason Why, Vol 3”. Goran Kajfes has also previously received Nordic Music Price for his release “XY”. 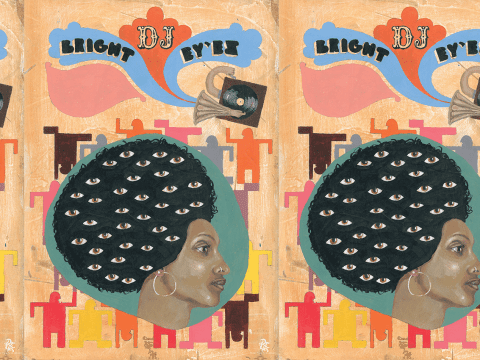