In this short documentary we meet the jazz musician, composer, organizer and trombonist Frode Thingnæs. He made his mark on Norwegian and Nordic jazz years ago and often played at Kongsberg Jazzfestival, also with many international jazz stars.

The film is made by his daughter, Maren Victoria Thingnæs. She has taken a deep dive into the archives and follows the career of Thingnæs from he was young until he left this world in 2012. 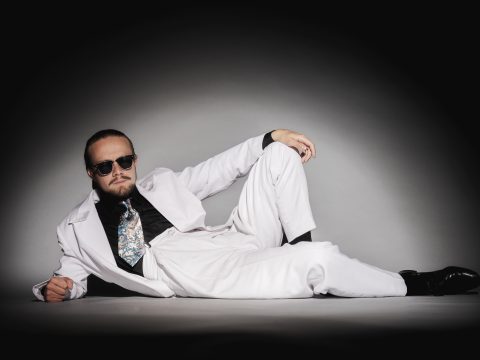 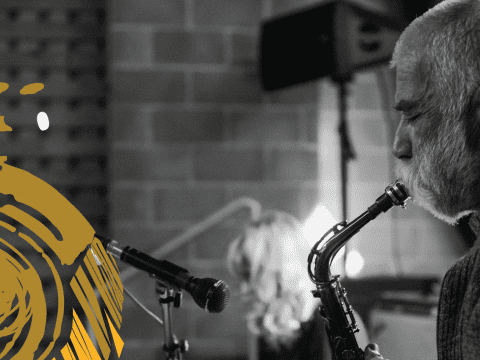 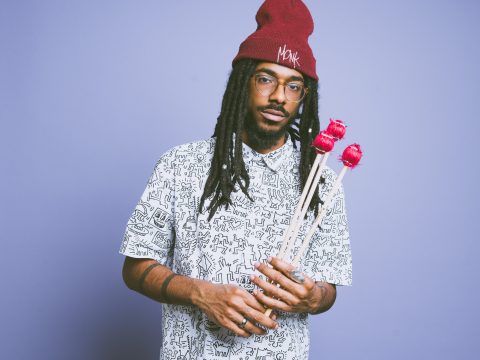 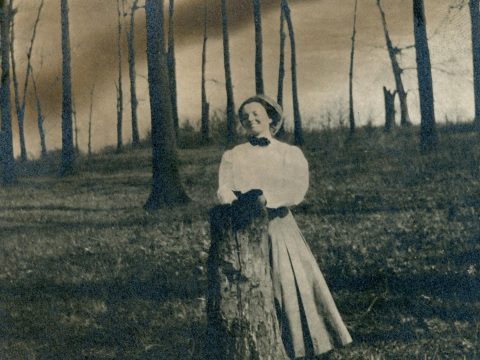 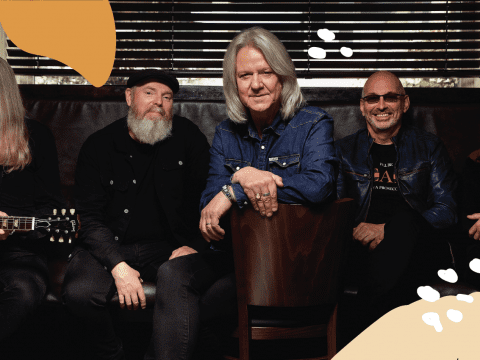 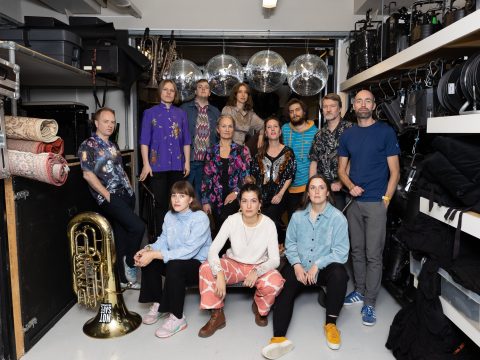