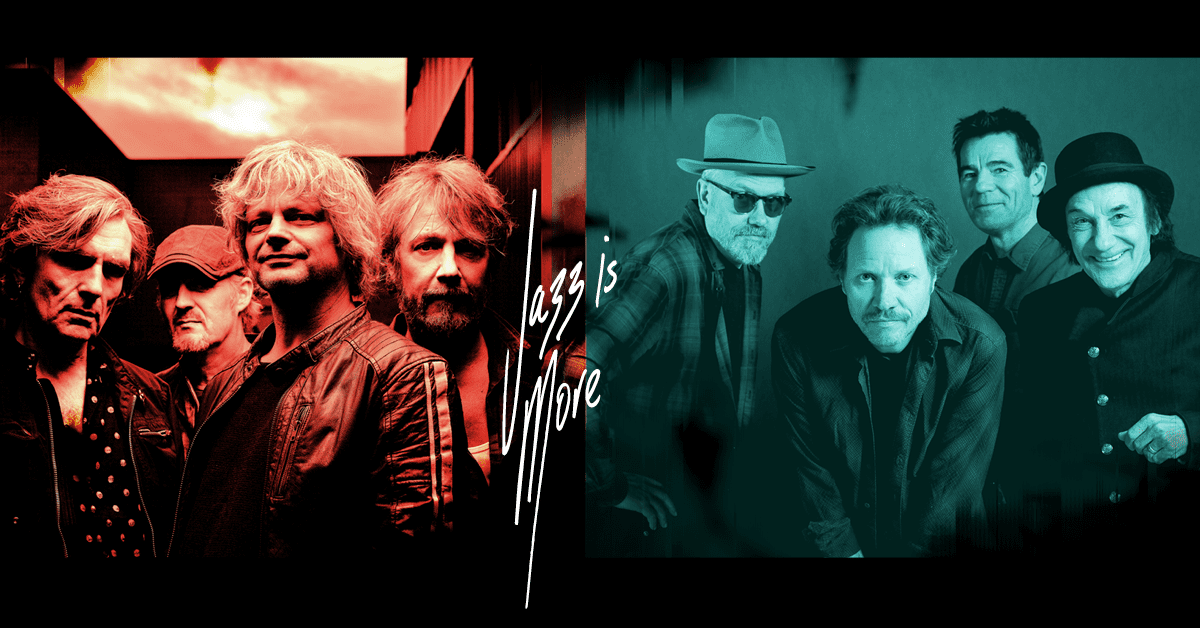 The two Norwegian favorites will be creating a buzzing party atmosphere at Kirketorget Saturday evening.

Dum Dum Boys is often referred to as one of the four big names in Norwegian rock. The band has meant a lot for Norwegian music history, and has been seen to be a great inspiration for other artists. They have released an array of hits over the time. Idyll, Lunch I det grønne, Splitter Pine, Englefjes and Enhjørning to name a few. The band’s first release came in 1988, and the continued to grow more popular over the following year. Dum Dum Boys is renowned to be great live!

CC Cowboys are still as current, and are among the most profiled Norwegian artists on the radio and live concerts. Since the late 80’s, CC Cowboys released a two-digit number of albums, all of which have sold well and achieved good reviews. The band is known to be one of the country’s most hard working live bands. With songs like “Tigergutt”, “Harry” and “Nå kommer jeg og tar deg” we are in for singalongs and warm summer atmosphere at Kirketorget this evening.

At Kirktorget, a separate smoke and alcohol-free area will be set up – in cooperation with our general sponsor TechnipFMC. In the area there will be toilets and sale of non-alcoholic beverages. In the other concert area, the age limit is 18 years. Parents who wish to be with their children in the no smoking and alcohol area must also purchase a ticket for this area.

There will be an extra train service set up after the concert in the direction of Drammen and Oslo. Departure from Kongsberg train station at 01.00. Tickets can be bought in advance via the NSB-app. (The extra train service will be visible in the app closer to the festival).