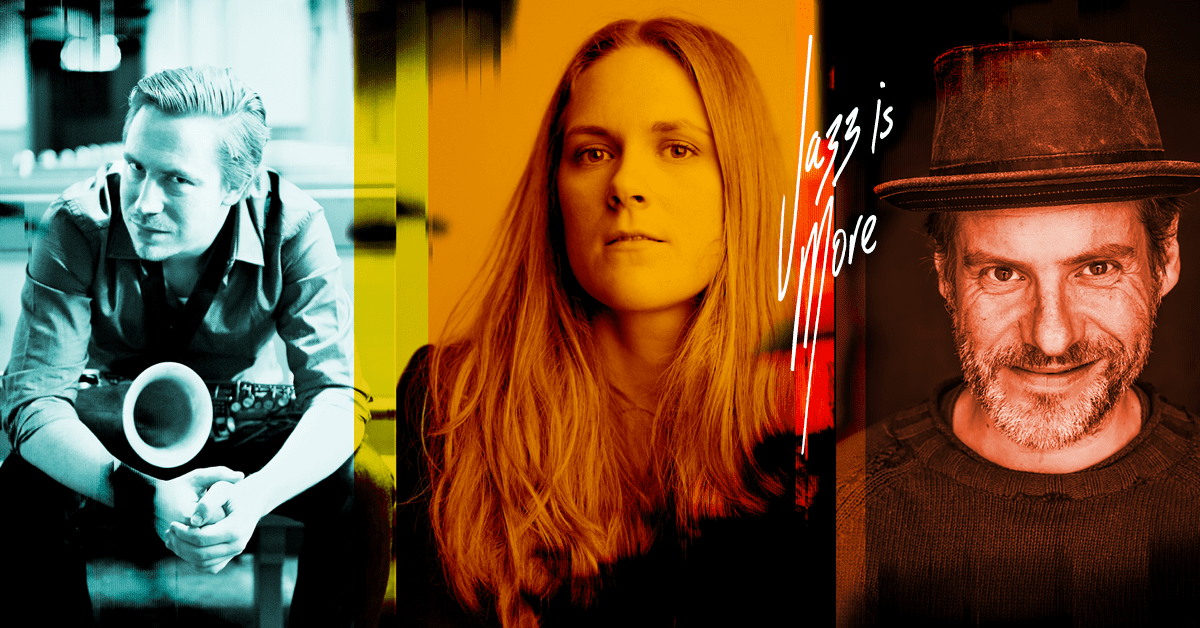 What happens in the mind of a composer while composing? And what happens to us when we face our own prejudices?

Please note: This event has been rescheduled from 11 pm to 5 pm.

Erlend Skomsvoll, known from among others Come Shine, explores these topics together with chordist Ida Løvli Hidle and Ensemble Allegria in the concert Clashes. The performances maneuver in the break between classical music and jazz, where the tenor and saxophonist Håkon Kornstad naturally feels at home. We hear two of Skomsvoll’s own compositions, as well as his version of the famous Stravinsky works.

Ensemble Allegria is among the country’s foremost chamber ensembles, and since its formation ten years ago, they have excited critics and audiences with virtuoso ensembles combined with strong, captivating musical enthusiasm.

Kongsberg’s own Ida Løvli Hidle is an outstanding accordionist who, after finishing studies in Copenhagen, now plays all over the world with top musicians ranging from chamber opera to the jazz orchestra Skadedyr.