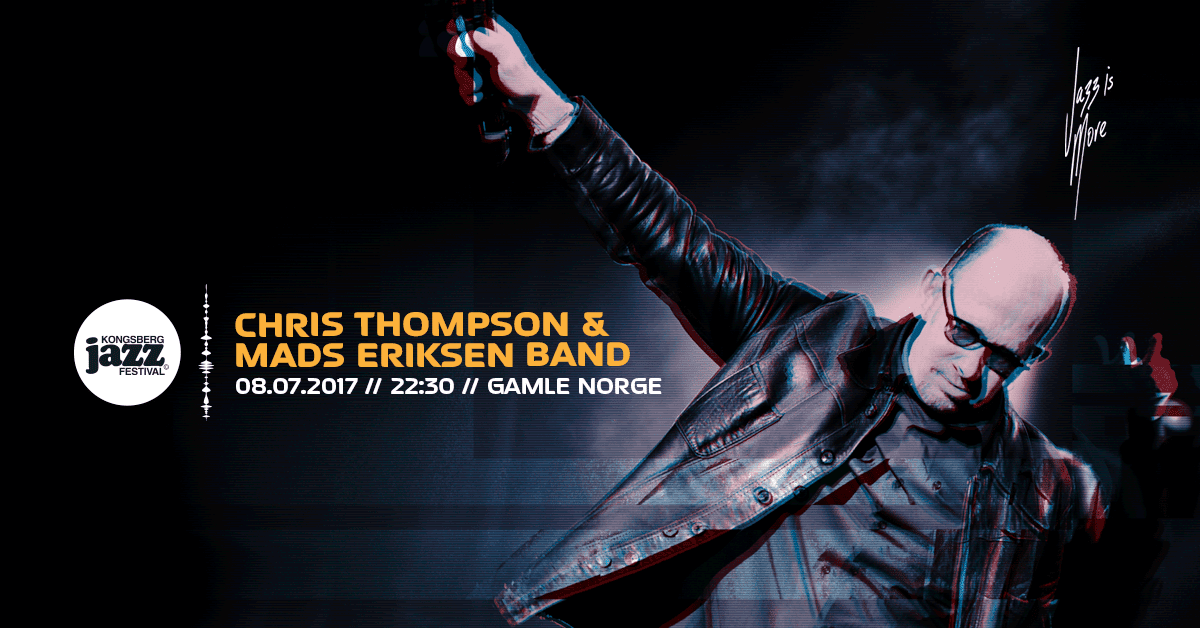 Chris Thompson was the lead singer and frontman of the legendary band “Manfred Mann’s Earth Band”, one of the greatest bands of the 70s. His repertoire includes of course a number of Manfred Mann classics. Super Hits like “Davy’s On The Road Again,” “Blinded By The Light”, “Mighty Quinn”, “For You,” “Questions” and “Spirits in the Night” are songs that are played almost daily on Norwegian radio channels. Although Chris Thompson left Manfred Mann’s Earth Band after eight albums in 1978, his time in the rock elite was far from over. The song “You`re the Voice” which he originally wrote for John Farnham became a world hit in 1989, and this is a song that Chris still has in his repertoire.

Even before Mads Eriksen gave out his first solo album in January 1990, the renowned magazine Guitar Player had profiled the Norwegian guitarist. The album “Journey” received dazzling reviews in the same magazine and the much spoken of guitarist is like a mix between Eddie Van Halen and Joe Satriani. 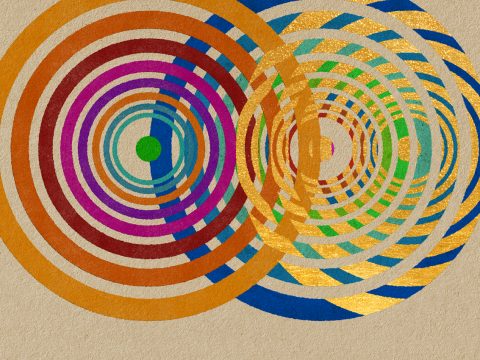 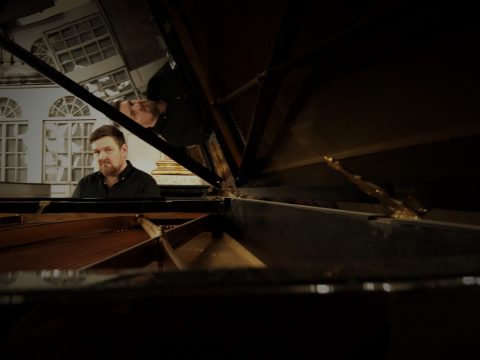 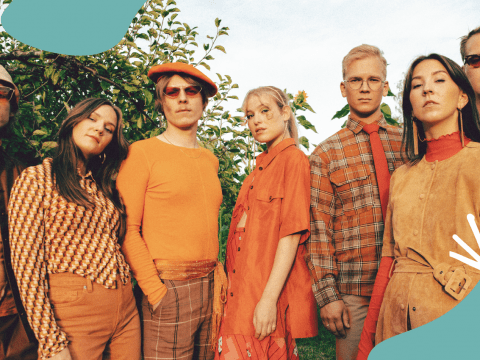 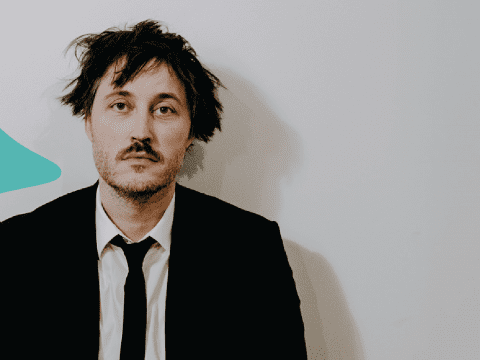 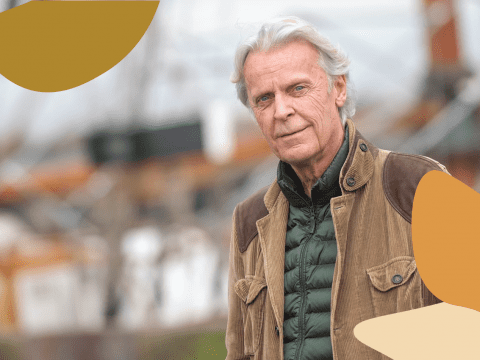 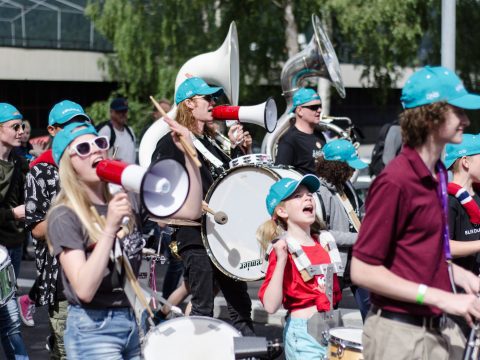