A unique brand of eclectic funk.

Since 1993, Brooklyn Funk Essentials have been presenting their unique brand of eclectic funk to ecstatic audiences around the world. Made up of musicians, singers and poets from around the globe, the all-star group famously mix styles like soul, jazz, latin and house – all rolled into one ferocious funk fest. If it grooves, they will funk it!

Brooklyn Funk Essentials have released six studio albums, that along with excellent reviews, have earned them Grammy nominations and ‘Album Of The Year’ acclaim. Their songs have also been featured in several films and TV-shows, such as ‘Starsky & Hutch’, ‘The Sopranos’, ‘The Blacklist’ and ‘The Prince Of Central Park’. But perhaps most notably, their energetic live shows have given them a worldwide loyal fan-base.

The 2022 all-star line-up features the talents of: 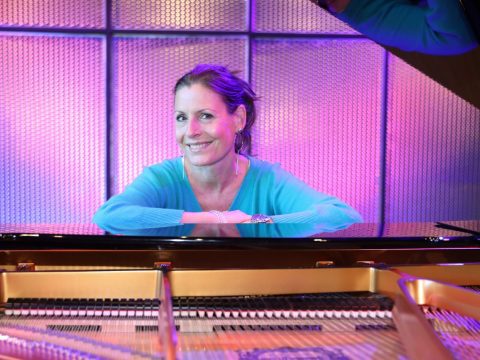 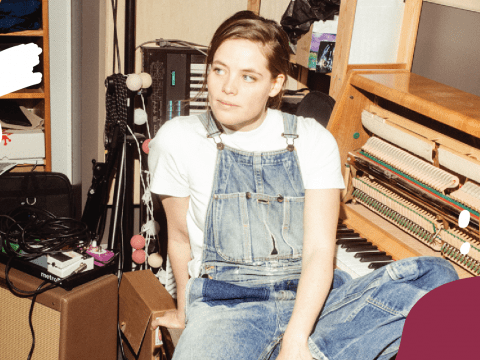 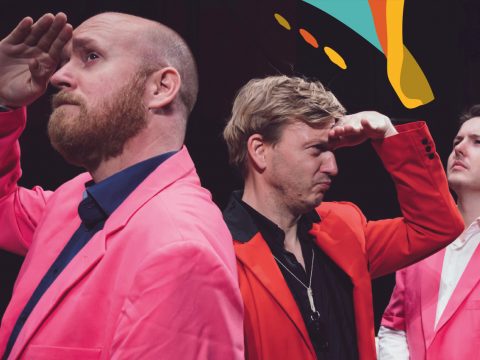 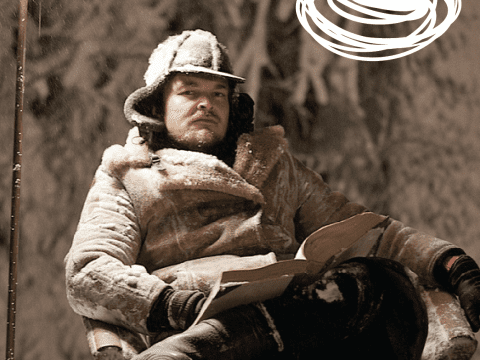 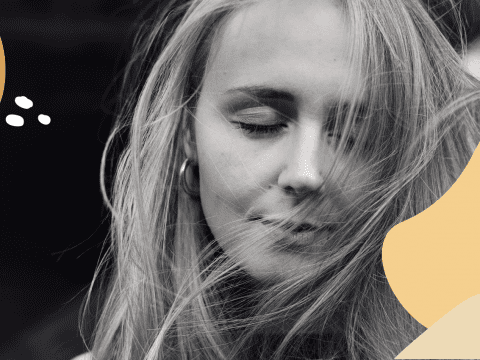