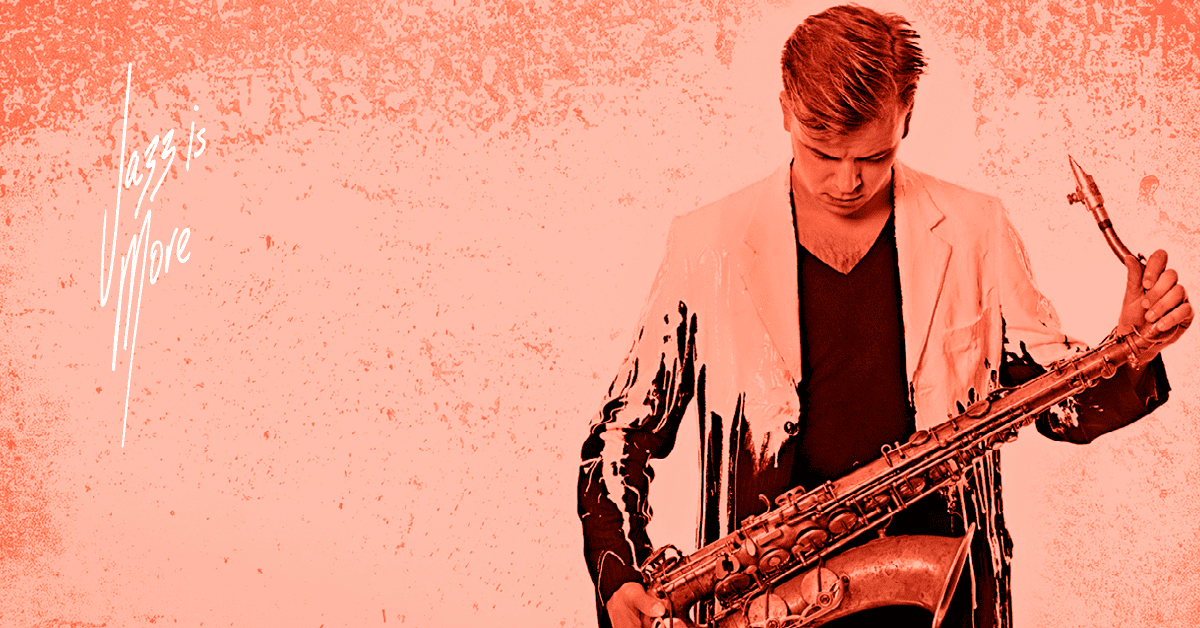 Marius Neset, who was granted Kongsberg Jazzfestival’s own musical award this year, will do three unique concerts at the festival in 2018.

In a short period of time the saxophone player has gained an international breakthrough with his own quintet as well as with large scale collaborative projects with ensembles such as Trondheim Jazz Orchestra.

Marius Neset and London Sinfonietta is not a new collaboration. In 2016 they released ”Snowmelt” , an album where Neset had arranged his compositions for the orchestra. London Sinfonietta has done a variety of untraditional musical projects with acts such as Jaga Jazzist and Squarepusher.

When combining the ambitious compositions and unique live energy of Marius Neset with an innovative world class chamber orchestra, we expect a concert which will be remembered for a very long time.