Bare Egil Band has been active for decades. Egil serves an eclectic mix of idioty, political activism and locally anchored nonsense all wrapped up beautifully, in what Egil himself characterize as greatly underestimated music.

Bare Egil Band broke though the ceiling in 1996, when his debut album “Absolut ikke” (eng. Absolutely Not) went gold. He has also often been a guest on social satirical and political TV-shows and is even a recognized actor. Besides Bare Egil Band, he is also active with other projects, such as Thulsa Doom and Black Debbath. A true multi-artist!

In 2019 he released a new single, titled “Husker du meg?” (eng. Do you remember me?), and to answer the question we know you want to ask – yes, he remembers you too!

Only a limited number of tickets will be released, but if the national guidelines allow it, we will gradually release more. If this event is cancelled due to Covid-19 restrictions, the audience are guaranteed a full refund. 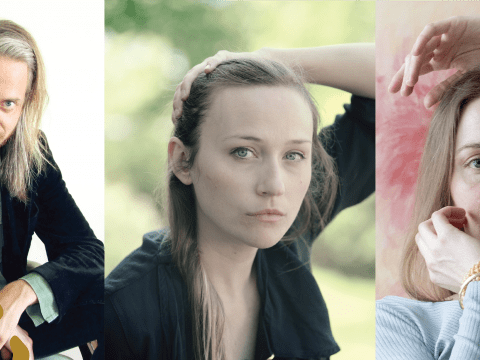 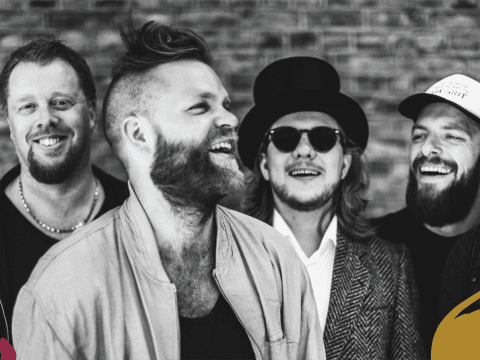 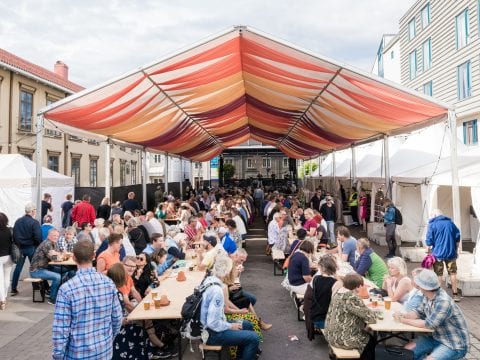 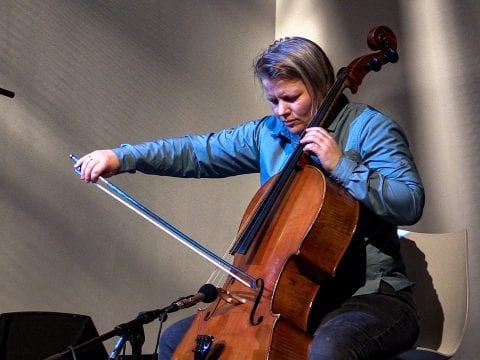 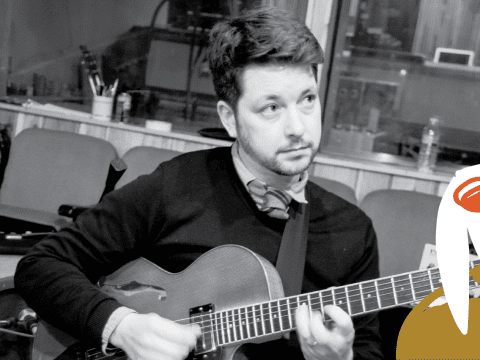 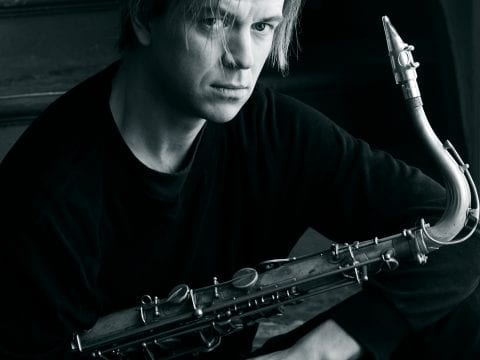 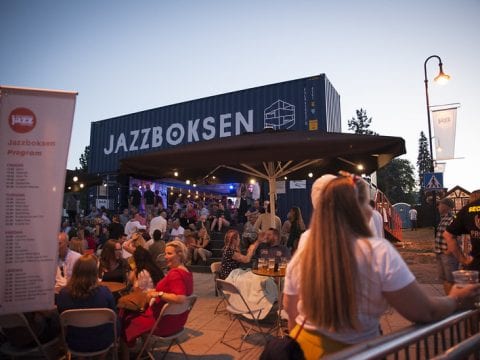