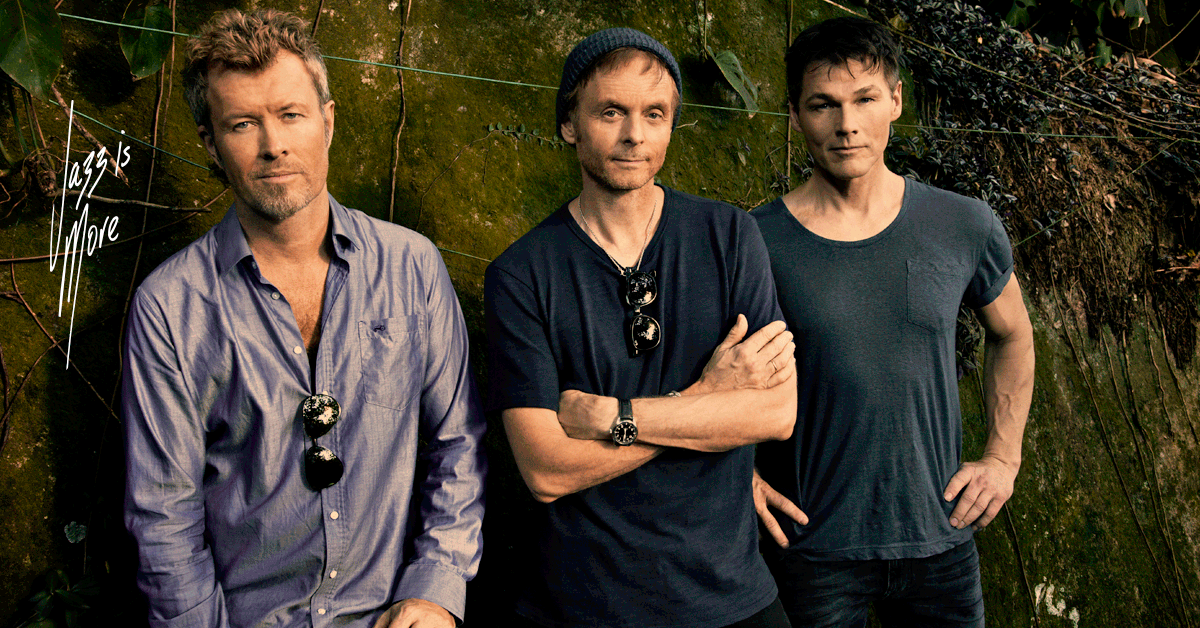 A-ha makes a long-awaited comeback at the Kongsberg Jazzfestival on the 6th of July, 2018.

No other Norwegian artists have been close to achieving the same star status A-ha has gained through their career in nearly four decades. When the monster hit “Take On Me” peaked on the American Billboard List in 1985, they changed Norwegian music history forever. A-ha has toured the world several times, and even holds the world record for having played the concert with the biggest paying audience ever. This was held in Rio de Janeiro in 1991 for nearly 200,000 spectators.

With Kongsberg-born Morten Harket, A-ha now comes to Kongsberg for an exclusive performance at Kirketorget!

Thirty years after their debut album Bel Canto is finally back on stage. Anneli Drecker and Nils Johansen form the duo Bel Canto which was a gret success both in Norway and internationally in the 1990s. The duo became especially famous for their distinct «Tromsø-sound» which also can be described as arctic electronica mixed with the unique vocals of Anneli Drecker.

Aside from being a well established solo artist in Norway Anneli Drecker has collaborated several times with a-ha. The tune «Turn The Lights Down» from the a-ha album «Lifelines» is a duet, sung by Morten Harket and Anneli Drecker. She has also joined a-ha on tour several times, the last time in 2016.

Afterparty at Kirketorget with live music by Swing’it Dixieband.

Extra transportation is being set up for the public in connection with the A-ha exclusive concert. Nettbuss sets up buses to and from Sandefjord, Tønsberg, Horten, Holmestrand, Hvittingfoss, Halden, Sarpsborg, Moss, Drøbak, Drammen, Larvik, Porsgrunn, Skien. Bus tickets must be bought in advance. Buy your tickets here.

NSB sets up extra train departures after the concert in the direction of Drammen and Oslo.